The Indian Navy’s Boeing P-8I long range maritime reconnaissance & anti-submarine aircraft could be fitted with a list of crucial U.S. technologies that had earlier been held back by the United States owing to the absence of a necessary bilateral agreement. Well, theoretically. It all depends on whether the Indian Navy wants it.

The Indian Navy contracted for eight P-8I jets in January 2009, at which time India wasn’t yet a signatory to the Communications Compatibility and Security Agreement (COMCASA), resulting in a large list of sensitive proprietary systems being held off the Indian planes. Four additional P-8I jets ordered by the Indian Navy in 2016, which begin delivery in April this year, will similarly be without the U.S. proprietary tech. In 2018, after over a decade in discussion, India and the United States finally signed the COMCASA, for the first time paving the way for U.S. high-end secured/encrypted communication equipment on American platforms supplied. 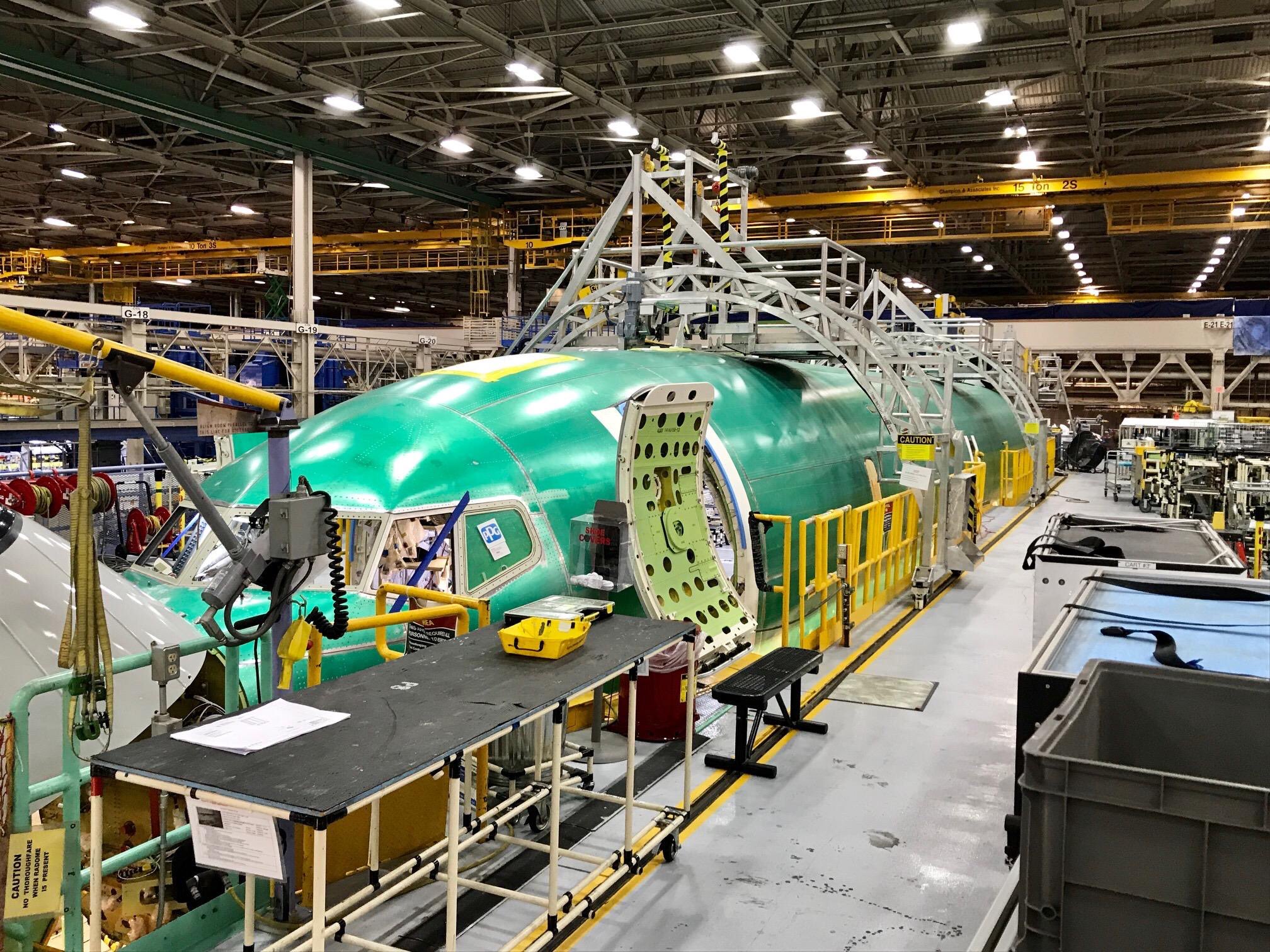 A year after the facilitation framework of the COMCASA kicked into action, the Indian MoD in November last year cleared the Indian Navy to contract for six more P-8Is. This new deal, currently being negotiated between India and the U.S. Government, will be the first U.S.-India aircraft contract under the new COMCASA regime. Livefist can confirm that while certain software changes have been asked for on the new jets, the Indian Navy hasn’t taken a decision yet on whether it wishes to consider the items held back by the US Government earlier. The Indian MoD is also keen to keep cost contours on par with the previous P-8I deals, and that could slow progress towards a contract.

If India manages to negotiate a 6 P-8I contract that includes U.S. equipment held back on the first 12 P-8Is, it would be reasonable to assume that India will be looking to get the earlier aircraft retrofitted with the said systems to maintain commonality. As things stand, the Indian Navy will likely be looking to contract the P-8Is without the said U.S. equipment — and staying with the Indian equipment earlier contracted in replacement. The original 8 P-8Is, as Livefist first detailed here, were integrated with Indian-made replacement systems for encrypted voice, IFF and advanced secret communication equipment. This diagram provides a clear picture of the kinds of systems held off the pre-COMCASA P-8Is and per force replaced with Indian systems.

What’s crucial is that the items earlier held back are now available in case the Indian Navy wants to get them — the U.S. Government has also conveyed that such equipment would go a way towards true communications interoperability. Should that situation arise, the Indian Navy will be looking to choose from a list of 5 pieces of equipment that includes (or similar to) the AN/ARC-222 Single Channel Ground and Airborne Radio System (SINCGARS) manufacured by Magnovox and administered by the US Air Force, KV-119 IFF Digital Transponder (Mode 4 Crypto Applique) manufactured by Raytheon, TACTERM/ANDVT Secure Voice (HF) Terminal, VINSON KY-58 Secure Voice (UHF/VHF) Module and the Rockwell-Collins AN/ARC-210(V) SATCOM Transceiver’s COMSEC/DAMA embdedded RT.

The SINCGARS, for instance, is a combat net radio deployed by the US military for encrypted voice and data communications. The KV-119 is a highly evolved Identify Friend/Foe transponder. The ANDVT is a secure voice terminal for low bandwidth secure voice communications in use throughout the US military. The VINSON KY-58 is a secure voice module that involves encrypted communication to and from military aircraft and other vehicles. The AN/ARC-210 is a family of radios for military aircraft that provides two-way voice and data communications across modes. These or pieces of equipment similar to these were also held off the Indian Air Force’s C-130J Super Hercules transport aircraft. 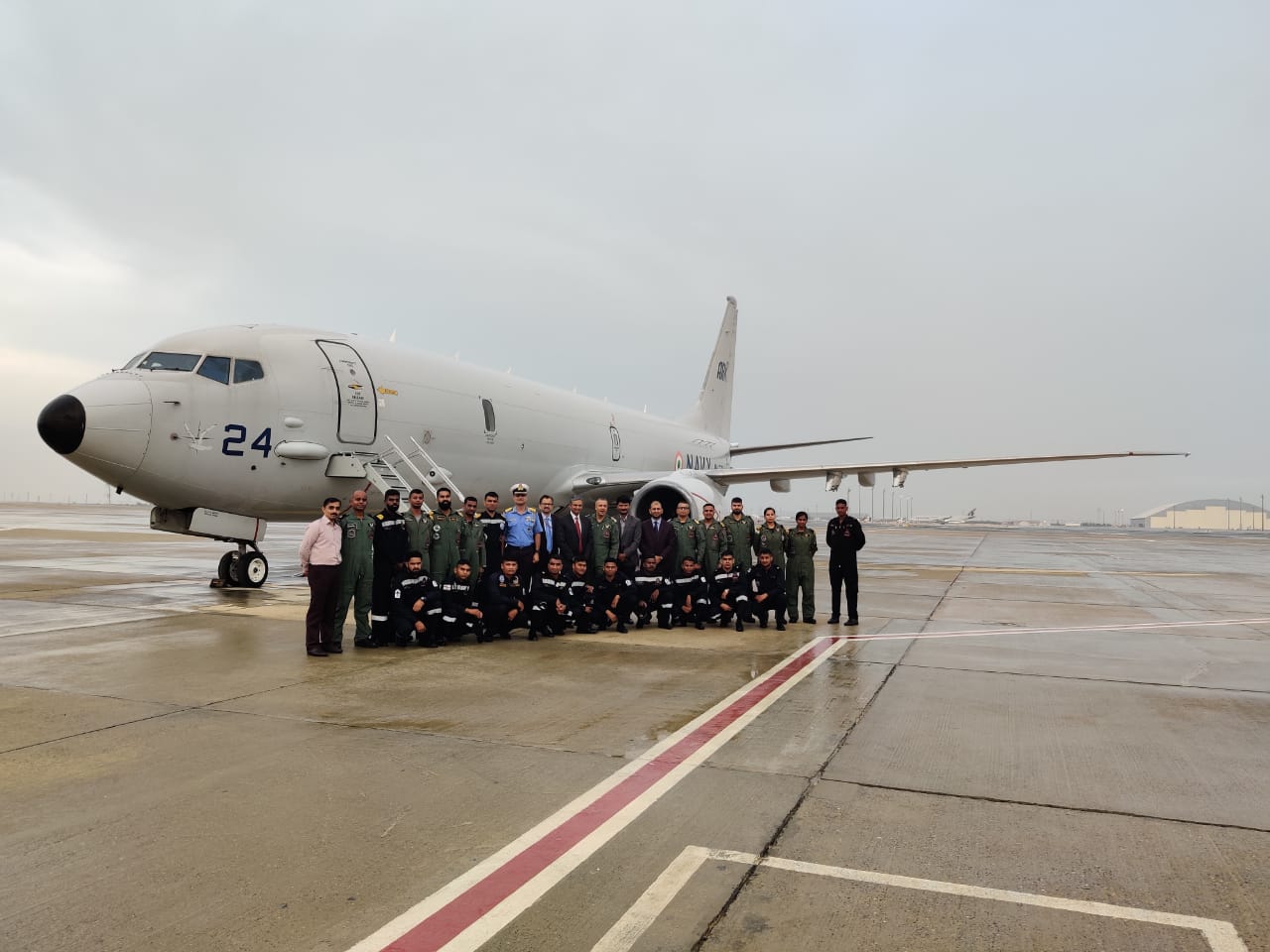 Barring any additions and software tweaks, the new P-8Is being negotiated will be identical to the ones in service with the Indian Navy, sporting the Raytheon AN/APY-10 primary radar and L-3 Communications Wescam MX-20HD digital electro-optical and infrared (EO/IR) multispectral sensor turret, and two sensors absent on the US Navy’s P-8As that were specifically asked for by the Indian Navy — the Telephonics APS-143 OceanEye aft radar and CAE AN/ASQ 508A magnetic anomaly detector.

The Indian Navy’s ninth P-8I will be delivered in April this year, with three more to arrive next year. While home base will remain Arakkonam on India’s east coast, work has begun to give the Indian Navy the flexibility to base the aircraft in Goa and Port Blair. The deal for six more aircraft could be signed by the end of this year, though it could take longer.

What to read next